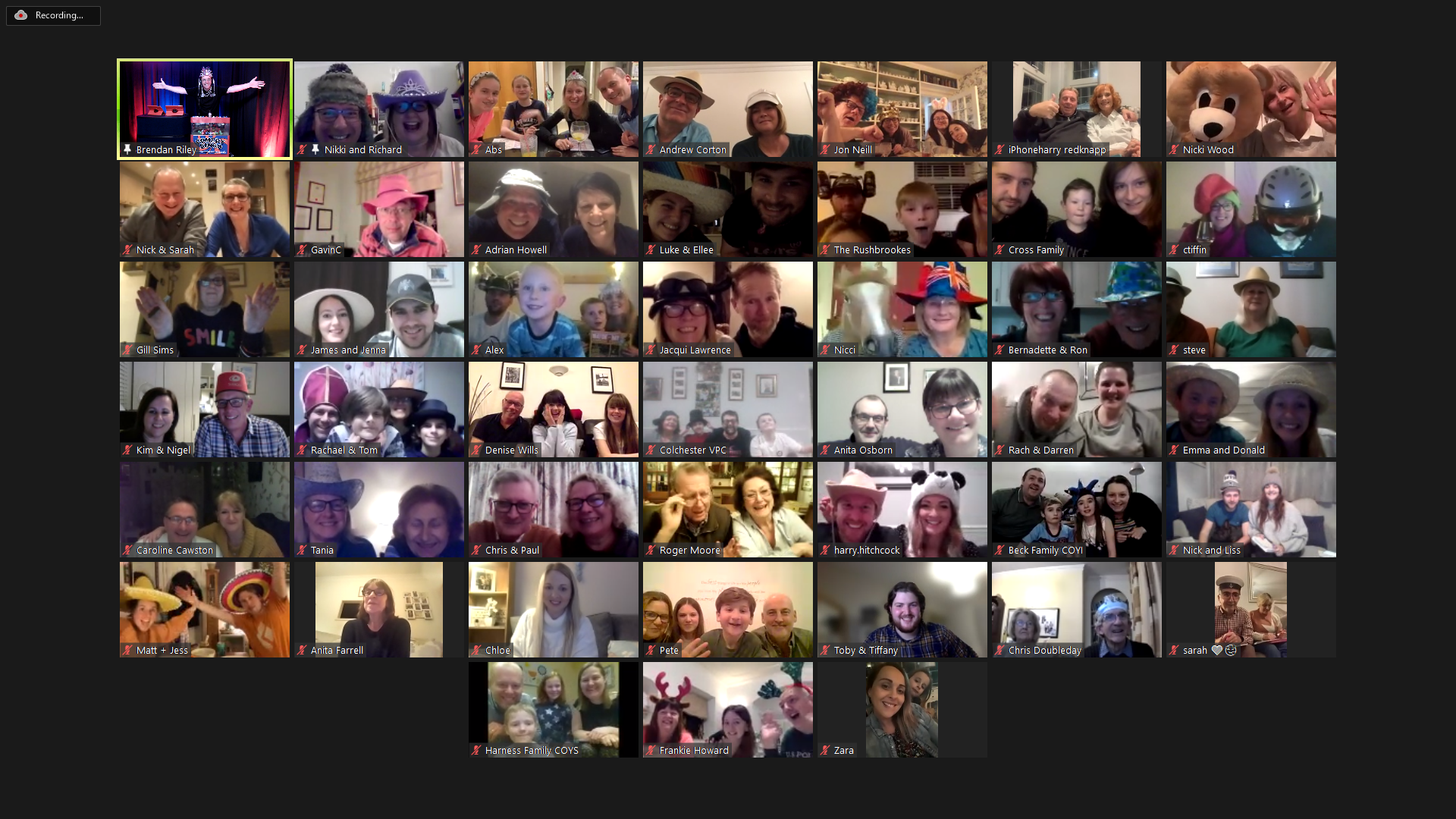 We held a special online bingo night to raise much-needed funds to support young people with cancer during the pandemic.

But nobody was expecting the Foundation’s Patron Harry and his wife Sandra until they were let into the online event.

Nikki Bowdidge, CEO and Founder of the Tom Bowdidge Youth Cancer Foundation, based in West Bergholt, said: “Oh it was such a brilliant surprise for everyone.

“We had people from right across the UK joining in, and then all of a sudden there were Harry and Sandra.

“Well, of course nobody could believe it. We had a couple of avid fans of his who were completely transfixed on their screen.

“And then of course Harry only went and won a spot prize too!

“Harry and Sandra completely made the evening and we had so much fun. I don’t think any of us wanted the night to end.

“We owe a huge thank you to Harry and Sandra for making the night so memorable. It’s wonderful to have them both on board.”

The sell-out event had 112 players on Zoom, ranging from four-years-old to 84. Players came from Nottingham, Lewes and even as far away as Malta.

Harry, who was unveiled as The Tom Bowdidge Youth Cancer Foundation’s Patron last year, said he was only too happy to join in the fundraiser and support the Foundation.

Nikki added: “They really were both there just enjoying a Saturday night like the rest of us.”

More than £1,000 has been raised by the fundraiser to support young people with cancer across England and Wales.

Special thanks also go to Funky Sweets which provided a superb hamper as one of the prizes. 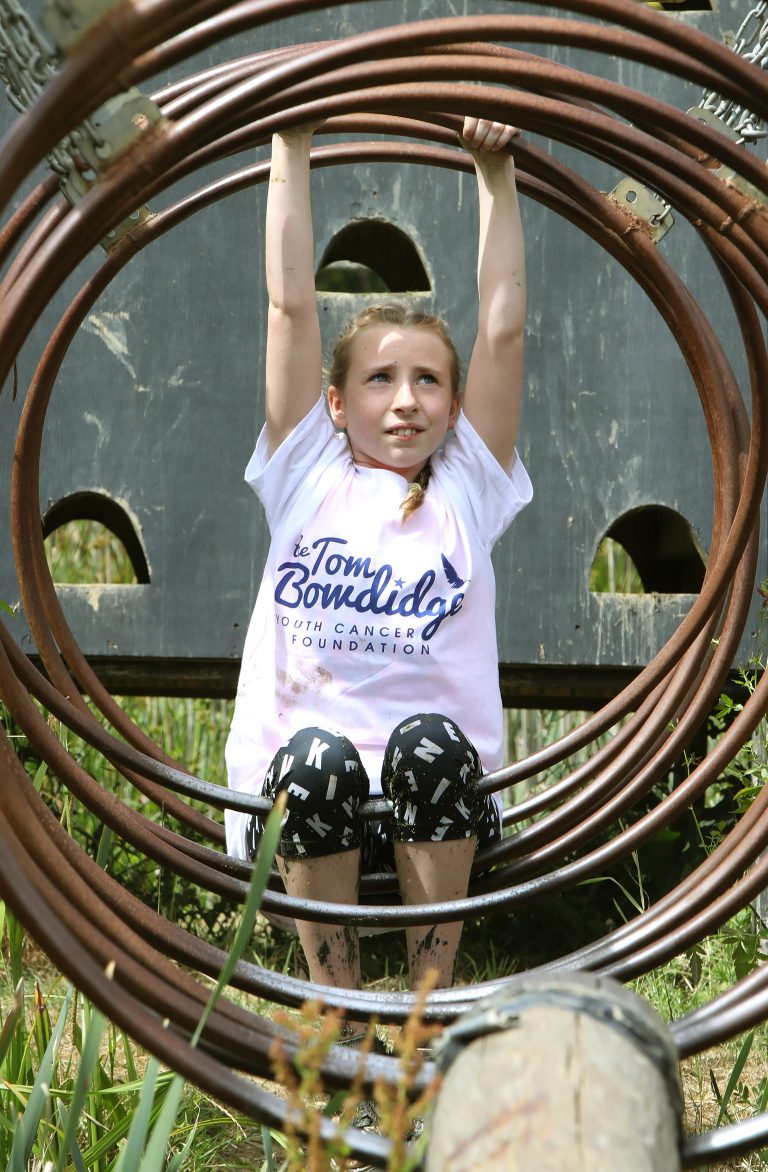 Saturday 17th June 2023 Time: 1.30pm Venue: Nuclear Wild Forest, Parsonage Farm, Ongar Road, Brentwood, Essex, CM15 0LA Fancy taking on the #LoveMud challenge by taking part in our event at Nuclear Races Wild Forest. You will be in for a great experience whilst undertaking some fantastic obstacles at the award winning Wild Forest. If…

Entering the workplace One of Tom’s greatest concerns was how he would get back into the workplace following his cancer diagnosis.  What would employers say about his long period of time away from work or study? Would they want to employ him at all if they knew he had had cancer?  These were concerns not…