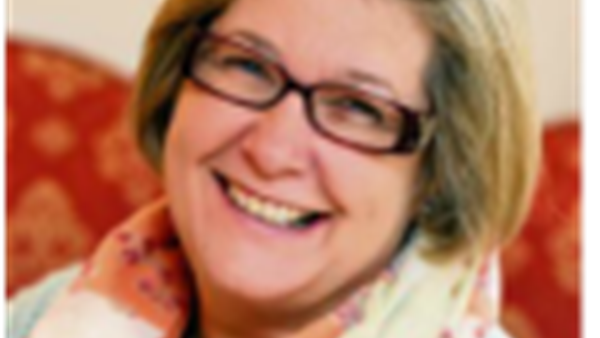 Nikki is Tom’s Mum. She is co-founder of the Foundation and acts as the Chief Executive Officer. Nikki has been a primary school teacher at Heathlands Primary School for 7 years and sat on the Governing Body for 12 years where her responsibilities were primarily on the Curriculum and Personnel committees. During the 13 months of Tom’s treatment, Nikki worked with Tom on his fundraising efforts, helping him to raise over £170,000. She learnt of his vision and ambitions for the future direction of his charitable work and promised him that she would ensure his wishes were carried out.

Nikki manages the day to day running of the charity and co-ordinates the social media and administrative functions within the Foundation. Her responsibilities include the planning and implementation of fundraising events and working alongside her fellow trustees to deliver the strategic vision of the Foundation by matching those against Tom’s dream.