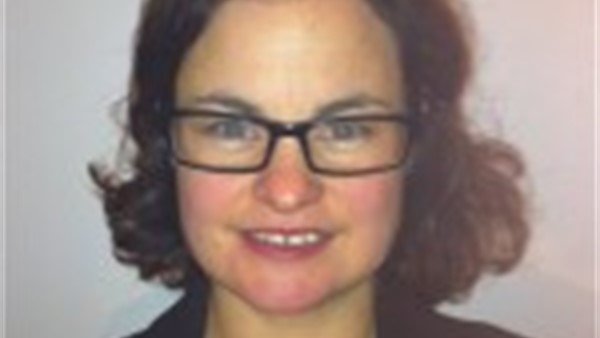 Sandra Strauss is a Senior Clinical Lecturer and Consultant Medical Oncologist based at University College Hospital London. She works as part of a multi-disciplinary team that make up the London Sarcoma Service, one of the
largest centres for treatment of sarcomas in Europe with an international reputation in providing highest quality care for TYA, and for recruitment of patients to clinical trials. She specialises in the systemic treatment of bone and soft tissue sarcomas in both adults and teenagers. Her research focuses on identifying and translating novel therapies in sarcoma into clinical benefit for patients.

Sandra began training as a medical oncologist in 1999 working on the adolescent unit at the Middlesex Hospital and developed an interest in sarcoma and teenage and young adult cancer at that time. She was awarded a Cancer Research UK PhD Fellowship in 2001, completing her PhD in experimental therapeutics in 2005 investigating pre-clinical and clinical effects of novel treatments for cancer, and investigating translational markers to improve their effects.

She was appointed as a consultant medical oncologist at UCH in 2009 and awarded a career Development Award from the Sarcoma Alliance for Research through Colloboration (SARC) the same year. This allowed her to further her scientific laboratory research aiming to identify new targets for the treatment of sarcoma; work that is ongoing in the UCL Cancer Institute. She has a strong interest in translating these findings into benefit for patients and early phase clinical trials, particularly in rare diseases affecting teenagers and young adults. She is the principal investigator and co-investigator for a number of clinical trials in sarcoma. She was elected as a Fellow of the Royal College of Physicians in 2013.

Sandra was the consultant responsible for Tom’s medical care from the time he first presented to UCH in September 2012, until his death in 2013.   She co-ordinated his chemotherapy and other treatment and worked with other members of the MDT to care for Tom, his family in the Macmillan Cancer Centre and the T12 ward in the hospital.