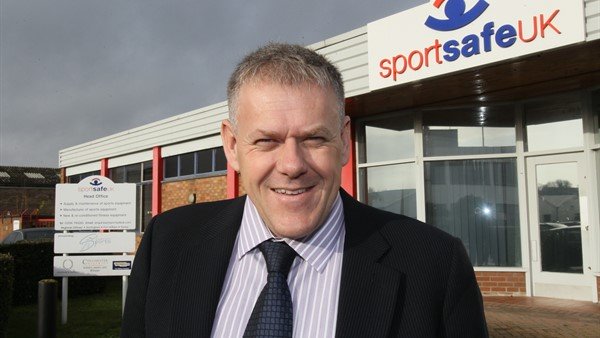 Jonathan Neill is aged 49, and was born and raised in Colchester and is married to Jaci. They have two children, Amy aged 21 and Sam aged 18. After training at college as a carpenter and joiner and trying various other careers he decided to start his own business. Starting small as a one man business in 1997, it has now grown to become a national company with five office across the UK. The company has strong core values which Jonathan likes to live by including trust, integrity as well as enjoyment. He has a work hard-play hard attitude and some personal interests including running a national fishing charity that takes disabled and under privileged children for a countryside fishing experience, undertaking the role of a Colchester ambassador and as part of his company he supports the next generation by giving back to local groups and youngsters in fulfilling their sporting aims. He is proud to be a trustee for the foundation having met Tom during his treatment and was inspired by his passion and strength.